Menu
Home » inspiration » opinion » Who is Banksy? Does it Matter if we Know?

Who is Banksy? Does it Matter if we Know?

Did you hear about the Banksy print that self-destructed not long ago? Yeah, I know - old news!

The print was sold at an auction, then automatically shredded while people looked on in amazement. It instantly made the national news all around the world. 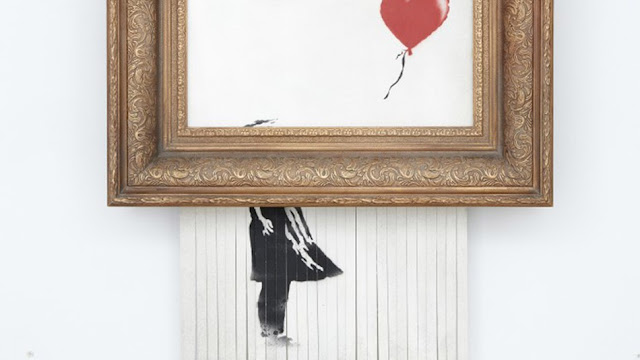 This news got me thinking. Banksy is someone I do not follow, but keep hearing about anyway.

His works often make a blatant statement on social conditions - something that has gotten him countless fans amongst the common people. His street art and other works always get people talking.

But WHO is Banksy? The amazing thing is that only a small number of people knows! Does he or she even exist? Could this be some scheme orchestrated by a group of people - to both make huge sums of money and manipulate the public? 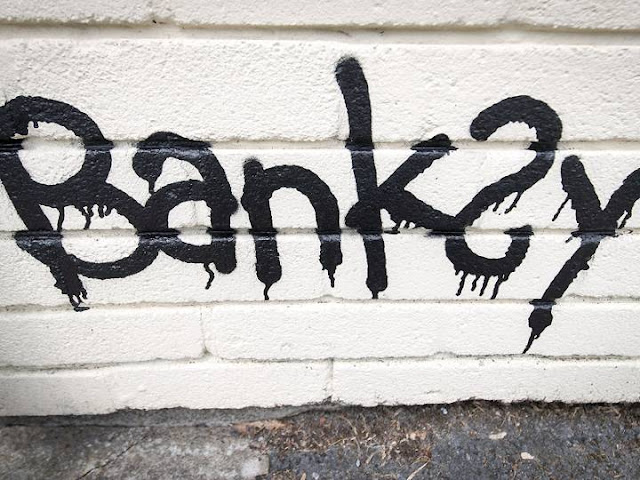 Banksy does get people talking about social issues, but in this age of the internet, everyone does that.

The idea behind Banksy and others maybe to get people talking. Most think as long as they share their social media posts and tweets of outrage over certain things, it's good enough. But most do not act! They just go about their daily lives waiting for the next thing Banksy - or whoever - might do, then use social media to spurt out more hate.

My own theory is that even though no one may not know who Banksy is, it's obviously an individual or group who has tie-ins with the international media. This was obvious when Banksy visited New York a few years back. News reporters reported on him daily, and the NYPD claimed to be on the prowl for him, but he was never captured.

I know - I'm starting to speculate here - but it's not wrong to question things. The very fact that a street artist can become so famous, so fast, without even anyone knowing who he is, should make everyone question reality itself. Thousands of artists with so much more raw talent live out their whole life without even getting a break, yet no one questions it.

For one thing, it just goes to show the power of the mostly corrupt media - who tries to tell us who is famous and should be talked about. They hold the strings with the majority, so undoubtedly know what they are doing when they mold public opinion. They all have their own agenda. 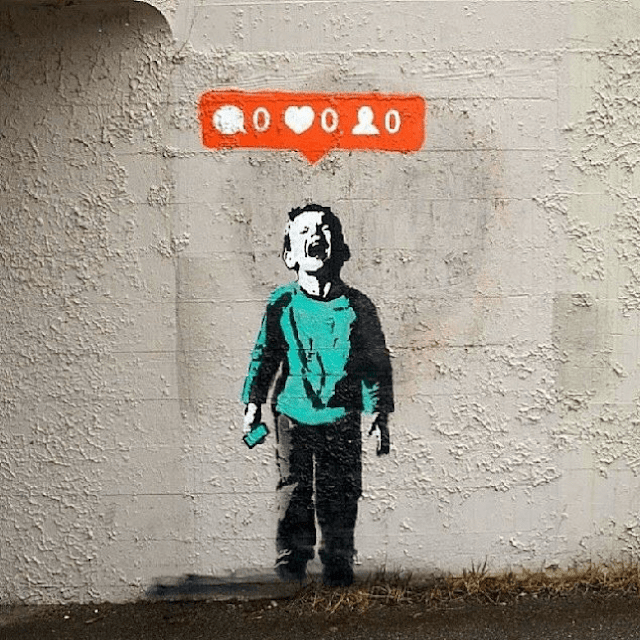 Where does this leave us? My opinion is that we should not pay attention to all the distractions - even of someone like Banksy. We can learn wisdom from their rise to the top, but realize that it's not about the destination - but the journey.

Ultimately, it doesn't even matter if we become wildly famous! For most of us, that would never be possible anyway.

The time for being happy with your art and life is now, not in some distant future. Even if we are not in a place where we want to be, we can feel happy first - then change our situation.

Changing our situation will become much easier!

Who is Banksy? It doesn't matter!

We should be focussing on who we are ourselves!

What's your opinion on all this? Please comment below.